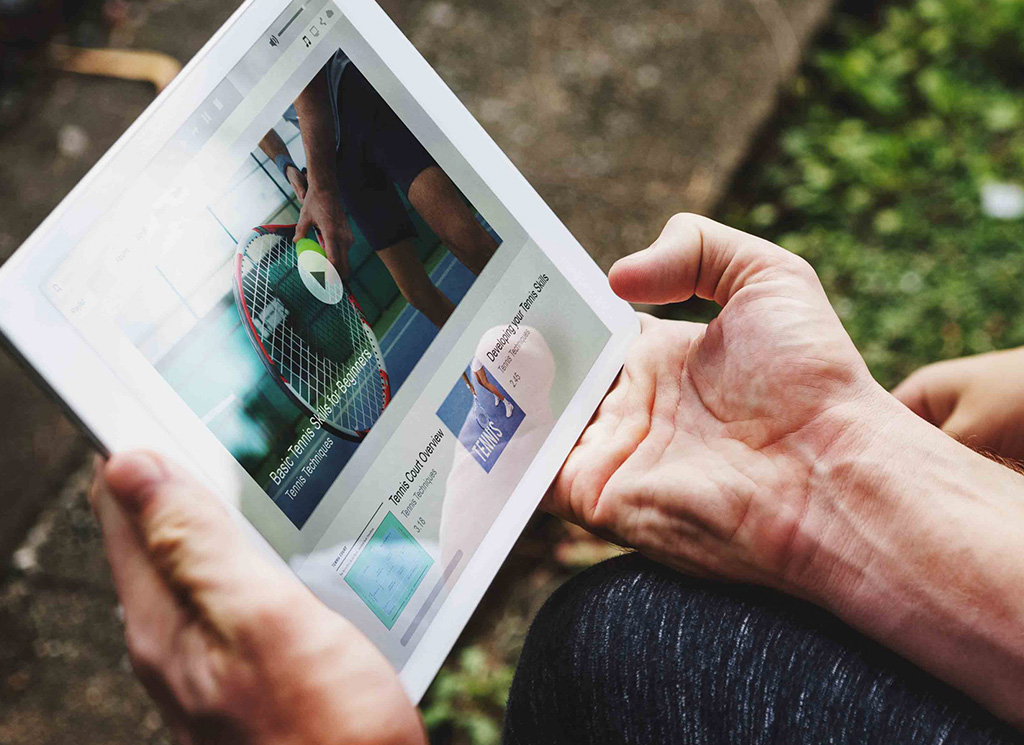 Let’s face it -ads are essentially vexing for all consumers (including advertisers). We all have experiences of being subjected to long ad breaks while being at the climactic situation of a show or a movie. Needless to say, the same phenomenon has found its way into the digital video-on-demand model (let’s call it VOD, from here on). Now it has become even more of an irritant as we are subjected to 15-second ads while video streaming which one cannot skip.

TV media has been pretty innovative in this context in the past. Have you ever noticed that we are subjected to more ads as compared to a movie on prime time during a sports event, but it does not feel quite asintrusive?No one would watch a soccer match if the 45 minutes’ halves were filled with advertisement breaks. A similar concept may have to be employed across the board and VOD media is no different.But first, a look at the growing relevance of VOD and the ad story there.

Amazon Prime, Netflix, and Hulu are already household video streaming names in the USA. Other countries like India have their own players like Hotstar, Voot, and Alt Balaji fighting for attention. Due to a lack of regulation and relative ease of entry,it seems that VOD will become the norm, replacing mainstream channels. Content-wise too, these players come across as richer compared to the traditional channels. As data coverage increases and becomes cheaper, we will see these video streaming channels spread their reach and become ever more widespread. As it stands, this a $28 billion market. If global reports are anything to go by, they could be worth $ 33billion by 2023. The USA is the biggest market but other regions, especially APAC,aim to catch up soon.

It seems imperative that the innovation related to content brought across by these video streaming channels mustcarry over to ad methodologies too. Ad-fatigue is a reality that can cause subscribers to drop off from the content they are viewing or even unsubscribe from the streaming service provider. Worse, there’s also a sense that ad-fatiguemay encourage piracy.

Ads in the VOD scenario may have to be integrated into the whole experience. And for that to be effective, the ad strategymust be enabled by Analytics.

The challenge is that advertisers have to find the sweet spot between Ad and content. A task for a robust analytics engine, if there ever was one. Viewer engagement along with Ad intelligence will provide the necessary inputs for maximizing engagement and revenue. By striking the right balance between content and ads, ad fatigue can be reduced, causing a consumer-driven direct impact on the bottom line. Analytics can drive that revenue impact by answering questions like where the ads should be placed, what should be their duration, and to which audience it should be positioned.

Most streaming service providers ask their users to create an account. This means the streaming service providers have a 360-degree customer profile available to them. Add to that, the VOD providers know what kind of shows the consumers watched and their likes and dislikes. This wealth of data can inform the ad strategy. Following the principles of recommendation engines, ads that will interest specific consumers can be directed at them.

The duration of the add also will be critical. Advertisers can decide what kind of ads should have what length and where should it be placed during the session. Semantic data can also be leveraged to build the ad ecosystem around the experience. With the help of Deep Learning and image recognition, even the objects on the video screen can be identified. And imagine the possibilities then! When Al Pacino is having a Pizza or a cola, you could have a small pop up about an offer for Pizzas in the vicinity. Suchan ad ecosystem is built around the experience and is non-intrusive

These days people have the option of skipping ads. Analyzing the number of people skipping the ad or getting an ad-blocker software on their devices can provide insight into the kind of people who feel thead is relevant. The engagement will be high only if the viewer feels that the ad is personally relevant.

Retention of customers too becomes easy if ads are targeted and personalized. Engaged customers will be happy to spread information through word of mouth too. From then on, it’s a domino effect.

It’s clear that ad analytics can make the whole ad experience more effective and impactful.  But it’s true that ad analytics is still in its nascent stage. But things are changing. Indeed, they must. Estimates are that by 2020 more than 35% of video consumption will happen via video streaming channels. By working on the length, placement, and positioning, of ads and leveraging analytics,advertisers can integrate the ads into the viewing experience and reap the rewards.