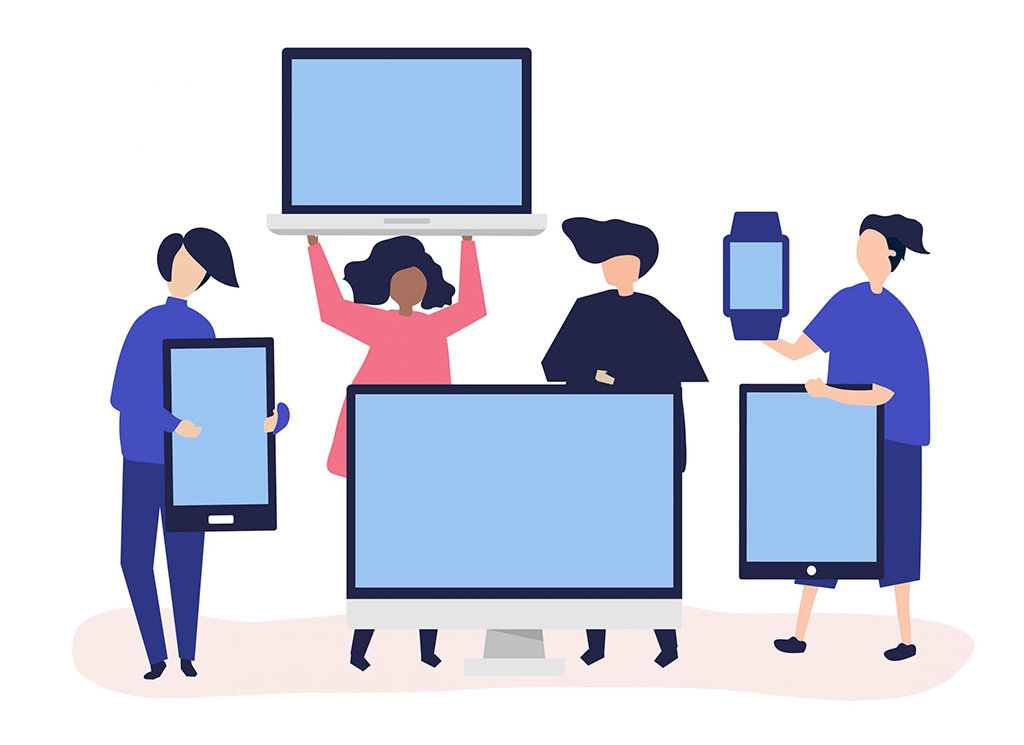 It is not easy to get noticed in a market that is highly saturated and very tight. Unfortunately, that is our reality today.

Advertising has come a long way from its 70’s avatar where advertisers only had to scout for space in a few hundred publishers. With the advent of the online media, the number of these publishers has now ballooned to the millions!

For advertisers, this is a boon. Now they had an incredible array of options to reach their target customers and improve their advertising effectiveness. And as the technological shifts began to influence our world heavily, the advertising industry isn’t left untouched.

As the digital world became more mainstream, we witnessed the rise of programmatic advertising. Programmatic advertising, for the uninitiated, quite broadly can be defined as “the process of purchasing digital advertisements automatically leveraging algorithms and machines.” This form of advertising removes the human factor from the ad buying process making the purchasing of digital space faster and cheaper.

Programmatic advertising makes sense in this digital world on many levels.

Programmatic advertising has gradually become dominant in ad buying space. But given the lack of human intervention, it is not entirely free of risks. Incorrect placements of advertisements or incorrect timing of the placement can lead to quite the disaster. The case of Trump’s election campaign being placed next to an ISIS video on YouTube or the Citibank ad published in People’s magazine is a testament to some epic goof-ups. A superficial google search will throw up many such examples.

But do these incidents mean programmatic advertising is going away? Research suggests that:

In the world of personalization, customization in programmatic advertising is becoming commonplace. With this, the marketing team can increase ad relevance and improve performance with personalized messaging. Customization leverages vast volumes of data. Quite obviously it demands advanced analytics capabilities. But the outcomes are significant.

Marketers now have the capability to dynamically change with the aim of increasing relevance to the users. Ads can adapt to factors such as location, time, device, and demographics. It also generates faster feedback which helps in optimizing the output with re-targeting. Check out Air Asia’s always-on retargeting campaign that served thousands of ad versions to the travellers based on their last destination.

Touted as the next big thing in ad tech, marketers are now leaning in towards programming tech to reach their specific customer subsets. However, there are some challenges that still need to be addressed first.

Marketers need greater diversity in the inventory and issues around transparency need resolution. That being said, the situation is improving continually as the progression continues. We are seeing the rise of Connected TV ad campaigns for precision targeting based on consumer data. Volvo, for example, used a programmatic TV campaign to improve sales.

The rise of AI in programmatic advertising

AI will continue to make an impact on adtech. The use of AI in auctions and dynamic creative optimization is only going to improve the outcomes of programmatic advertising. This will help advertisers and publishers become more creative, improve personalization opportunities, and improve bidding outcomes. With the data-driven approach firmly in place, advertisers can communicate the right message, at the right time to the right audience confidently.

Nothing about the internet is simple anymore. In that scenario, using AI in the ad buying process is only going to optimize impressions in the real-time bidding process. AI can also help brands become more targeted with their messaging and make the ad deliver more bang for the buck.

Issues of transparency and fraud were a big cause of concern for advertisers in 2018. Ad fraud cost U.S advertisers almost $19 billion in 2018. And to bust out of this, advertisers are looking at Blockchain-based products and ads.txt.

Blockchain Ad tech is based on the principle of decentralization. Blockchain products eliminate issues such as domain spoofing, verify publisher legitimacy, and prevent unauthorized reselling of ad inventory. It does this by leveraging ads text (this is an Interactive Advertising Bureau-approved file on their servers that lists all the companies allowed to sell the publisher’s inventory). This takes care of many of the issues faced by publishers and advertisers.

And while programmatic advertising is maturing and is stepping out of its teenage years, marketers are considering moving away from their disparate multi-channel marketing strategies towards a unified omnichannel strategy. After all, marketers need to consider that an average digital user owns approximately 3.2 connected devices on an average. We can also expect the dust around the GDPR bomb of 2018 to settle as the rules around GDPR becomes clearer.

We can also expect to see some moves in the direction of programmatic going in-house. The rationale behind this driven by brand safety and fraud prevention. For that, however, brands will need to understand programmatic advertising, have the resources to support this complex process, and have strong vendor relationships and partnerships for tech and services supply. Brand owners are showing more desire to own and operate their own data and gain more value from advertising spend. And these brands are looking for solutions to help simplify this task or them.

The kind of granularity offered by programmatic advertising is hard to ignore. And given that the age of the watered-down metric is long over, all agencies have to become programmatic agencies. Those already moving in this direction have to step up their game. For both of them, technology could be the big enabler of change.