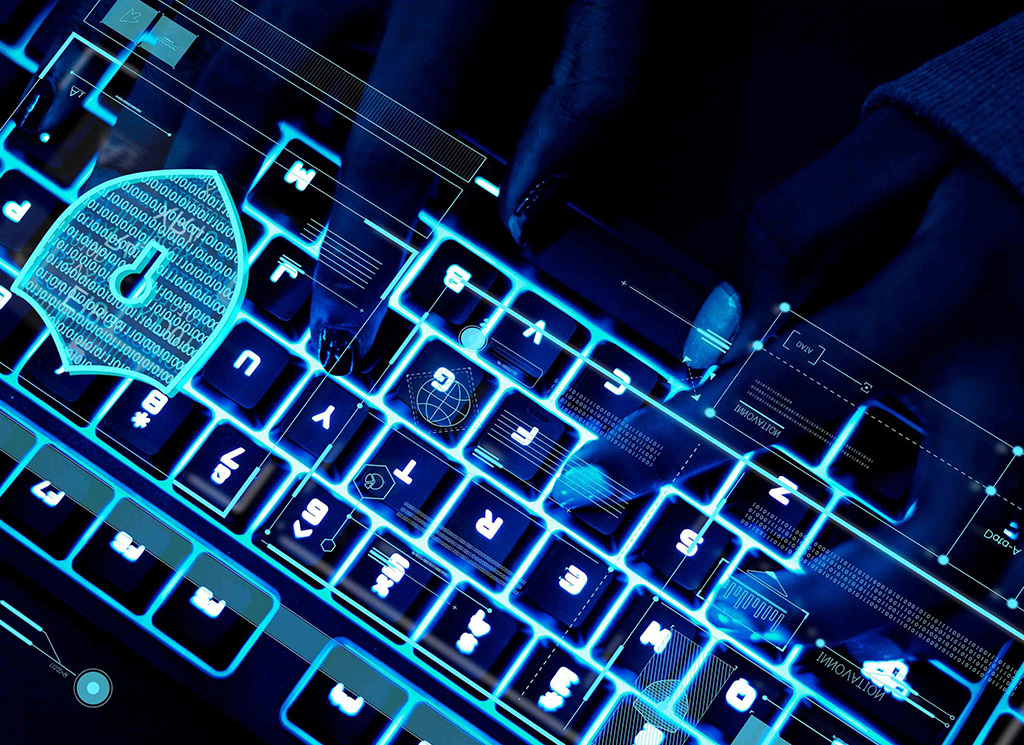 With extreme competition gripping the industry, and technology acting as a strong enabler, ad spending is at an all-time high. Marketers across the world are making unprecedented investments in online spending; according to eMarketer, digital ad spending in the US will soon exceed traditional ad spending, and by 2023, will outdo two-thirds of total media spending.

Yet, advertisers lose $51 million a day on ad fraud, which adds up to well over $19 billion in wasted ad spend each year. Fraudsters and an army of bots are lapping up ad impressions and advertising dollars at an alarming rate. According to the World Federation of Advertisers, by 2025 online ad fraud will become the second largest source of criminal income in the world.

But there’s a way out. Modern adtech with the help of programmatic advertising can enable advertisers to detect fraud and also prevent it. Let’s look at how ad fraud is affecting the marketing world, and how adtech can help overcome it.

The scary truth about ad fraud

The scale and pace of fake advertisings and fake traffic is unimaginable. In 2018 alone, a massive ad fraud scheme involving more than 125 million Android apps and websites tracked human resources and used the data to feed bots. The fraudulent bots then mimicked human behaviour, generated fake ad views, and stole close to $10 million from ad networks and partners. For any ecosystem, such a situation is unsustainable, and the consequences far-reaching:

With the prospects of a high payout, low risk, and comparatively little effort, it’s easy to see why there is a sudden surge in criminals looking to profit from ad fraud.If you’re in the digital advertising industry, you are almost certain to be impacted by ad fraud.

Whether you have been directly affected or not, now is the time to do something to protect your business from ad fraud. You can prevent it from happening and adtech can help;

With online criminals adopting the latest technologies to do their dirty work, ad fraud and false advertising is causing damages to the tune of billions. According to areport, every $1 out $3 spent on digital advertising may be going into the pockets of fraudsters.

Despite the availability of fraud detection methods, fraudsters are finding new ways to exploit the system. But there’s a way that advertisers can hit back. By embracing the latest adtech, ad fraud can be countered at the same level of sophistication.

The good news is that through analytics, intelligence, and greater transparency, organizations can build future-ready ad-stacks to grab better control over their ad campaigns. They can claim the upper hand over ad fraud.