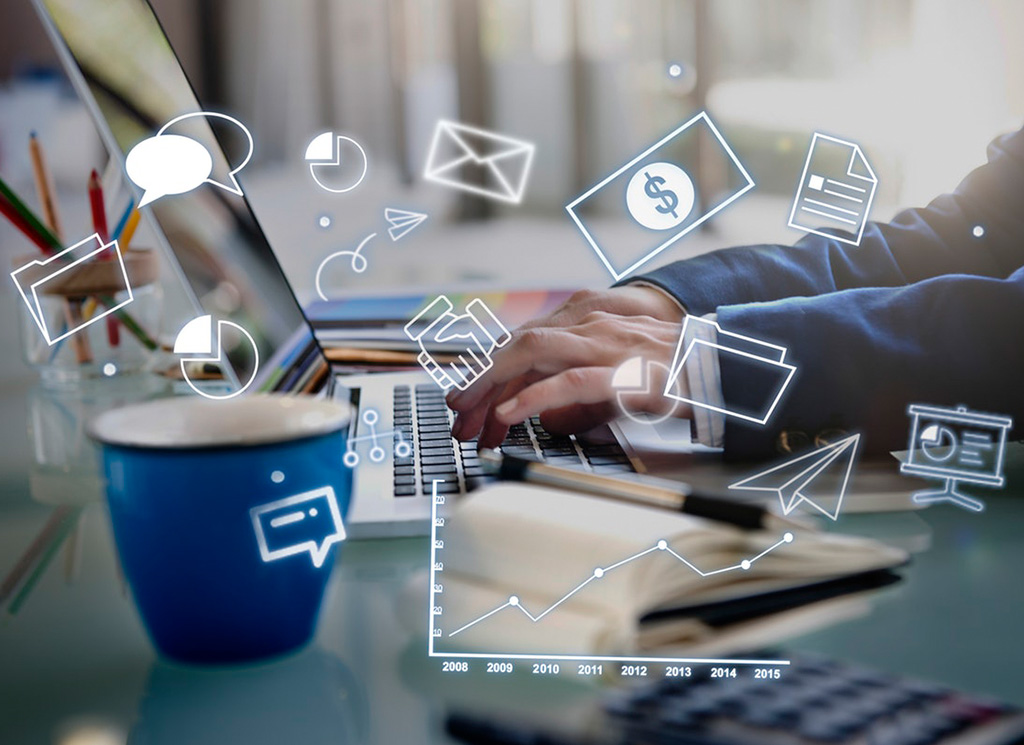 The digital landscape is changing rapidly and it is becoming increasingly hard for digital advertisers to play catch up.

Today, digital advertising promises to inevitably become bigger than traditional advertising platforms such as television, radio, and newspapers. eMarketer estimates that the advertisers in the US plan to spend more than $128 billion on digital advertising alone in 2019. We have over 500 million people on the internet today and over the next couple of years, another 300 to 400 million will climb aboard. B2C brands apart, even traditional industries such as banking, financial services, and insurance (BFSI) are experimenting with digital channels such as YouTube and Instagram to connect with their users and scaling their business. And in India, if anything, the race to dive into the internet is even more accelerated.

It only makes sense to have robust digital advertising strategies in place to deliver more bang for your buck.

With transparency and trust taking centerstage across living rooms as well as boardrooms, brands are fighting an uphill battle to win consumer trust. That and a growing tribe of competitorsare keeping digital advertisers awake at night.

What are the key challenges that thesedigital advertisers face? Let’s take a look

Ad-Blocking is the new enemy

Let’s face it – digital advertising is expensive. It becomes costlier when hit with the ad-blocker challenge.

According to a report from Ovum, even if ad-blocking rates remain the same, it’ll cost digital advertisers $35million by 2020. This report further shows that taking measured approaches to combat ad-blocking is not enough. Doing so will also lead to a loss of revenue amounting to $10.5 billion (£7 billion) in the U.S. Another report shows that 11% of the global internet population uses ad-blocking software. 67% of millennials have installed ad-blockers on their devices.

And where the US consumer goes today, the Indian consumer will follow in a few months. All that adds up to quite a steep bill.

The rise of ad-blockers signals the end of interruption marketing. Digital advertisers are now waking up to the new reality that understanding customers is more important than competing for their attention. Owing to this, digital advertisers have to make native advertising a central component and deliver relevant content that aligns with user interests. Such advertising looks more like editorial content and hence is less likely to trigger the ad-blocking software. This content delivers value and is more likely to engage users, especially those who avoid ads on reflex. Clearly, content has to be highly personalized, location-specific, and relevant to make an impact.

Digital marketers know that they have to increase their digital ad spend. Social media giants are not giving away candy for free anymore. In India, extreme competition abounds in some attractive target segments and that further pushes up bid costs.

Off-target impressions are also a growing area of concern. Given that viewability is critical to assess the true reach of any digital campaign, marketers have to work harder to identify the right channels and an assortment of audience qualifiers to make their campaign performance relevant. Identifying the right ad placements and optimizing bidding strategies is becoming more relevant than ever before to have the right impact and ensure that the budget can go a little further to lead to profits. For this, ads must be placed in front of the right users, at the right time and in the right place. This is a massive challenge in the face of a fragmented channel landscape complicated by language choices in India.

Build meaningful connections with the consumer

As we move deeper into the ‘age of the consumer’, digital advertisers are staying up at night to identify new ways to build meaningful connections with their consumers. However, this journey begins with accurate customer segmentation. According to Salesforce’s Digital Advertising 2020 Report, 47% of advertisers in North America are looking at leveraging third-party data to improve ad decision making, ad- targeting and building ad-effectiveness. The task is India is more complicated because of the lack of large, tested and validated datasets that have stood the test of time.

Digital advertisers thus have to increase first and third-party data integrations to increase their audience pool and address an audience that is curated for them. Gaining deep demographic intelligence, segmentation analysis, and heuristics help greatly. Along with this, they also have to look for ad-platform customization capabilities so that they can address their brand and campaign demands.

Quite like the proverbial “Ram Baan ilaaj”, the answer to these challenges may in an advanced ad-analytics platform. With such a platform, digital advertisers can reach the right audience with ease, gain deep insights into campaign performance, and extend their audience by discovering unique audience insights.

Considering the volatile market conditions, it also makes sense to leverage predictive planning tools to build, deliver and analyze your media plans to optimize ad performance across the entire path to purchase and reach your campaign goals faster and more efficiently. That’s a lot to do. But it’s more than necessary now.