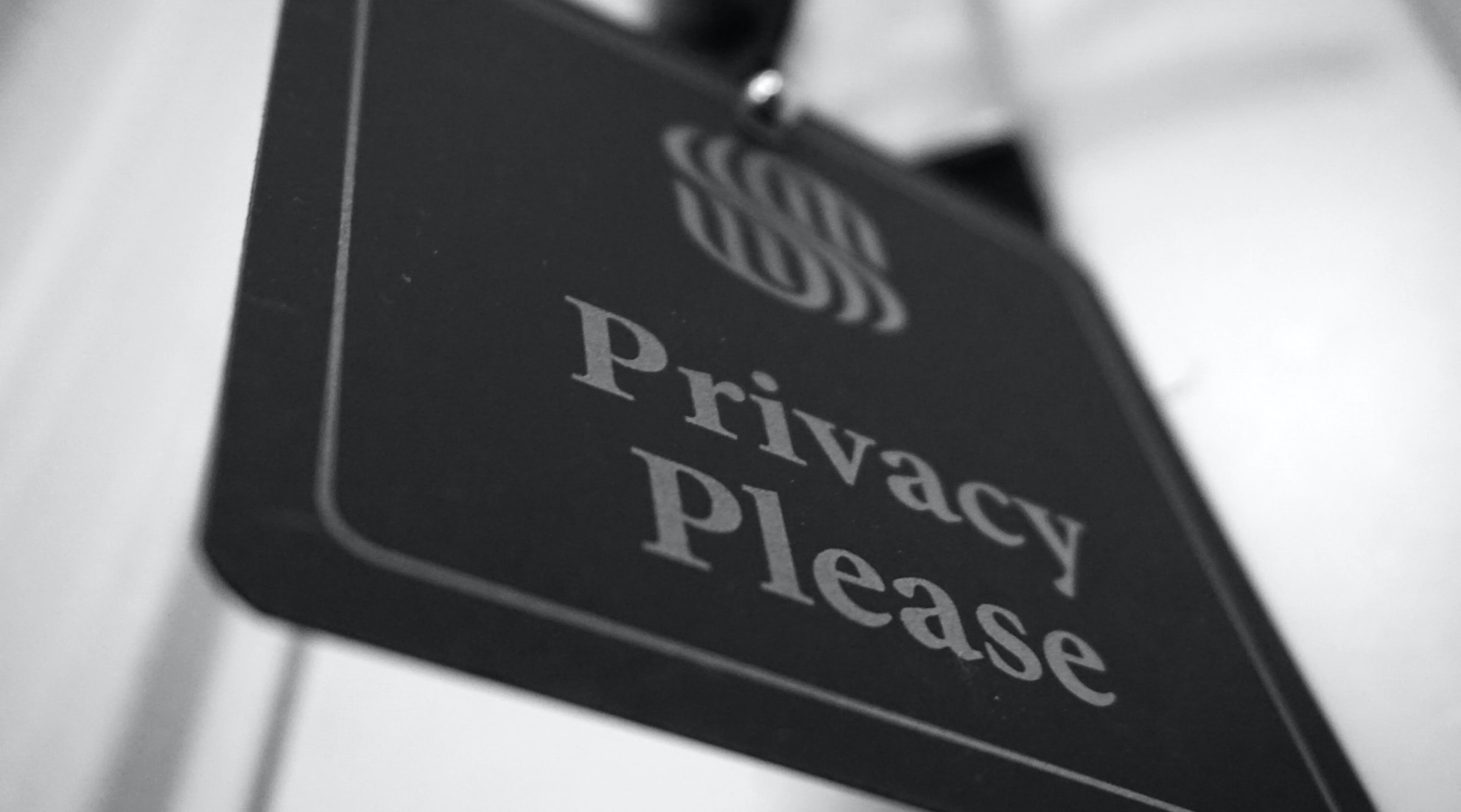 The world of advertising and brand communications has evolved considerably from its initial days when all the glory was for the front page of newspapers. The television and cable network era turned the tide in favor of media houses that dominated the lucrative advertisement space, and print media was not too behind. But the onset of the internet era brought about a paradigm shift in the advertising world.

The future is Digital.

In fact, it is expected that brands worldwide will be spending close to USD 389 Billion in digital advertising by the end of 2021. While the outlook for digital advertising looks overwhelmingly positive, there has been turbulence building up in the tech space following some major consumer privacy concerns.

The first moves were made by governments like those in the EU who brought in robust control and stringent penalties for violations through regulations like GDPR. Technology companies followed suit in their own time, with Google’s announcement of the impending demise of third-party cookies being the most significant move in the same. Apple has thrown the latest spanner in the works for their offerings.

A decisive move by Apple

In September of 2020, Apple announced that they would be rolling out a feature called App Tracking Transparency (ATT) in the next version of iOS. It basically empowers users of Apple devices running iOS 14.5 or higher to block advertisers from tracking their journey across different apps on their phones.

What ATT does in the internet advertising space

Two significant privacy-related changes would come into effect with ATT. The first was the coming of transparency. In the app store product page, app developers for iOS had to declare information about all data they intended to collect from users through the time the app resided on the phone and how this data would be used.

Secondly, apps would have to specifically seek permission from users before collecting and using their data. The rule would apply to the developer’s own code and any 3rd party code or libraries or services the app developer leveraged in the application.

Tim Cook’s announcement of ATT started a fierce war of words in the tech sector as internet giants came out strongly against the move by Apple. The social media giant Facebook argued that Apple was using its market dominance to create an environment where small businesses and app developers could no longer conduct business smoothly.

What does this mean for brands?

With Apple showing no sign of going back on its announcement, internet giants like Facebook and Google are updating their ad tools to incorporate the privacy enhancement guidelines laid down by Apple. For brands looking to improve their outreach through digital advertising, here are three takeaways from this Apple Edition of the privacy debate that has raged for years now:

The success of every advertising campaign has been in its ability to target the most relevant customer base for ads and messaging. For this to happen, advertising platforms or ad exchanges need to know the preferences of users.

These preferences include but are not limited to their most visited websites, their activities in various lifestyle applications on their smartphones, the journeys they traverse online, and their most frequent travel or shopping destinations.

With ATT, this ability gets constrained. Learning more about customers would rely heavily on a user first, permitting tracking their app journeys. With their privacy at stake, most users are likely to deny such further tracking of their activities, making it very difficult to obtain insights for segmenting prospective ad targets.

With ATT, it is expected that most users will consider blocking the tracking of their journeys across apps. Hence, brands need to strategize and roll out innovative customer engagement campaigns that will empower them to collect first-party data on their own directly from customers.

This will help them occupy a better and more competitive place as 3rd party data collection becomes nearly impossible.

Even Apple would agree that digital advertising is never going to die out. It is important to remember that better-targeted ads are beneficial for consumers too.

They get exposed to more relevant things and progress towards making important buying decisions if the information they get exposed to is valuable. It is only a matter of time before advertising platforms figure out a technology workaround for this problem that will uphold Apple’s guidelines yet ethically enable the collection of valuable insights for better ad positioning. Brands need to work with forward-thinking advertisement platforms as they would be the first in line to beat such challenges.
While the privacy debates will continue to shake the ramparts of the digital advertising industry, brands are nowhere near getting disillusioned with ads. By focusing on collecting more compliant first-party data collection policies and using the data to personalize their messaging, customer acceptance is bound to increase. Studies show that 90% of customers are willing to part with their private data if brands can offer them a more personalized and superior experience. Hence brands need to focus on the relevance of their messaging and strike a relationship with the right advertising platform partner to ensure that they stay visible to the right audience irrespective of the policies companies like Apple roll out periodically.